After a five stage process, I was selected to be an official sports massage practitioner at the London 2012 Olympic and Paralympic games.

During the twenty days working there, I treated the world's elite athlete's in the Athletes Village during the Olympic Games and was based at the Olympic Stadium during the Paralympics..

As a member of the official Medical Team for the London 2012 Olympic and Paralympic Games, I was privileged to assist the athlete's in their pre, mid and post event preparation by providing soft tissue therapy in the Athlete's Village. I was also very honoured to be handed the official podium posy awarded to a Chinese athlete as a thank you for the work I provided for her and these are proudly on display in my clinic.

On Saturday 08th September, I was personally invited as a guest of the South African coach to spend some time with Oscar Pistorius shortly before he won his gold medal. It was a pleasure to treat the world's elite athlete's at the most high profile sporting event this country has ever seen and I was pleased to be part of such a wonderful medical team. 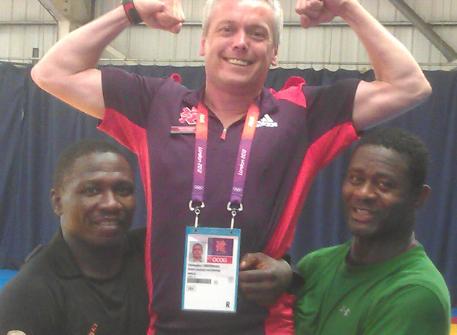 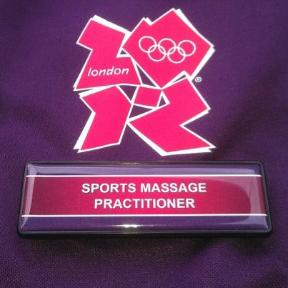 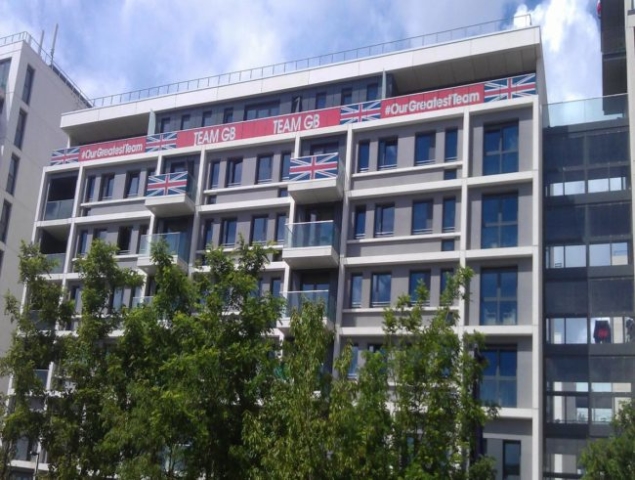 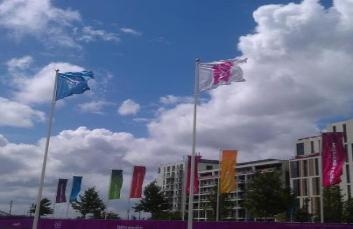 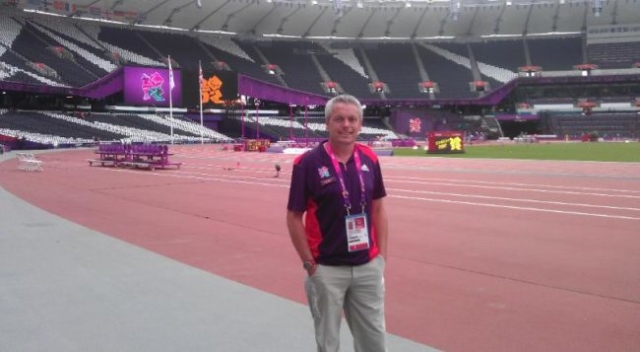 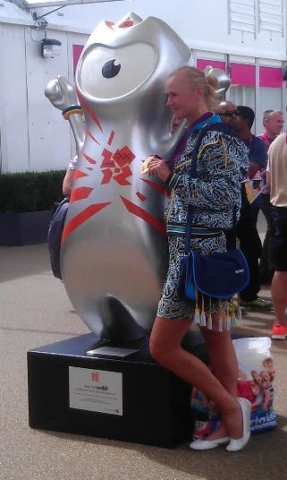 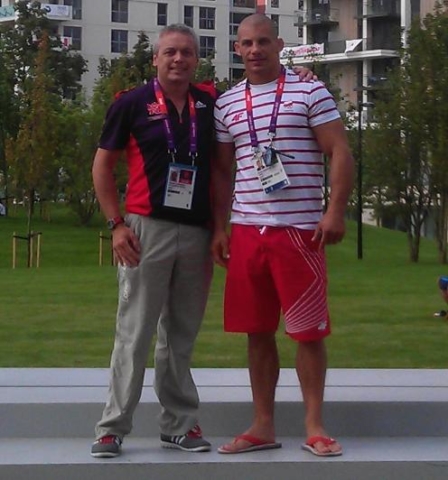 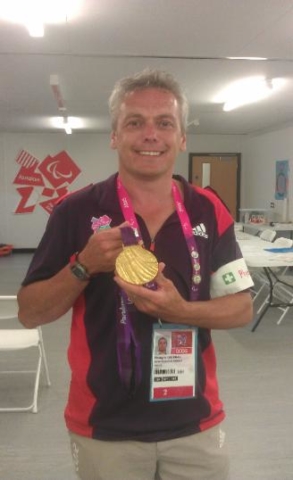 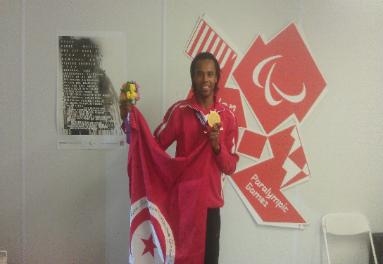 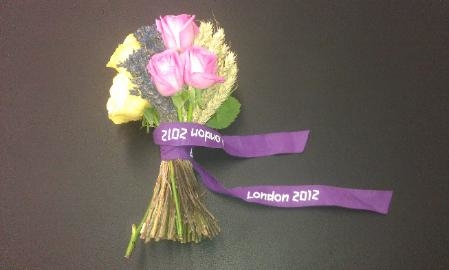 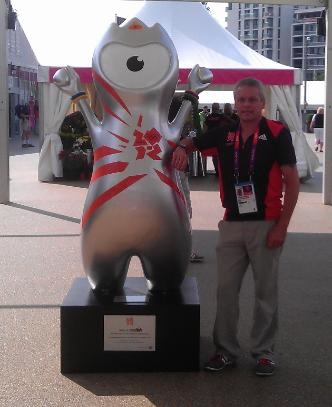 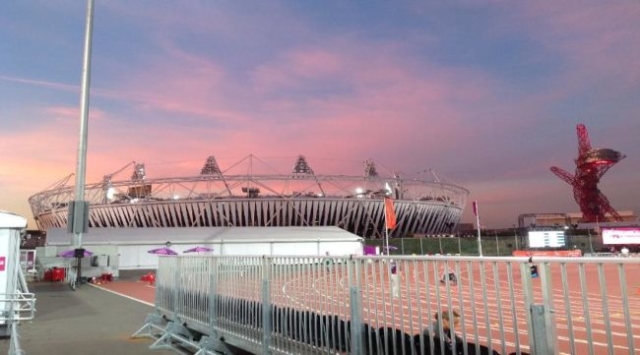 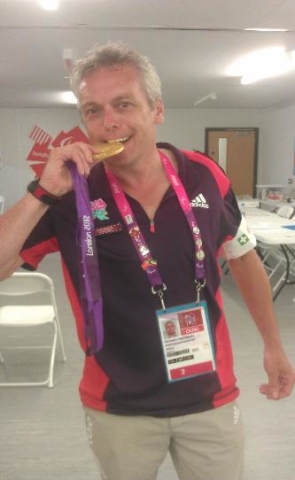 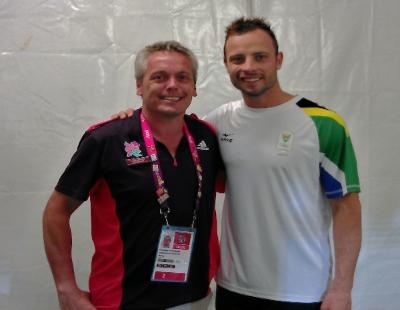 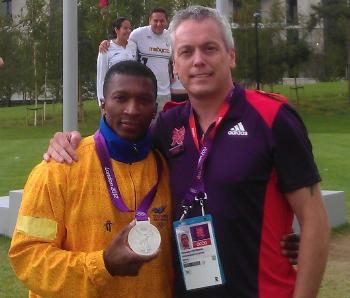 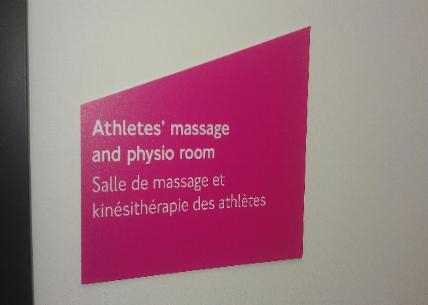